Salinas began operating in 1982 when the company was founded by Tonico Jacqueline de Biase. She began designing bikinis for women who wanted not only to look good at the beach but to feel comfortable at the same time. Her designs always incorporate quality material, excellent craftsmanship and unique character. Tonico ignores the latest fashion trends in the belief that quality, comfort and character can begin new trends when done right.

Style
Gender
Size
Top style
Padding
Underwire
Racerback
Bottom style
Scrunch
Bottom coverage
Color
Print
Trends
Body Type
Salinas opened its first store in Ipanema, but the company’s headquarters and production facility is currently located in Santa Teresa, which is a quaint, idyllic suburb of Rio de Janeiro. Around the world, Salinas employs over 500 people and has 43 stores in Rio de Janeiro, Sao Paulo and other major Brazilian cities. Including multi-brand retailers, over 400 stores in Brazil carry Salinas swimsuits. In 1997, the company gained worldwide fame as a prominent swimwear designer and distributer when supermodel Tyra Banks wore a Salinas bikini on the cover of the Sports Illustrated Swimsuit Edition. Overnight, Salinas became a trendsetter, and others quickly tried to mimic its designs and materials. Since that time, Lycra swimsuits have been an industry standard. What people loved about the company in 1997 is that its designs were authentically Brazilian and seemed to represent the feel and energy of the country like no other designer before it, and this is the primary reason why Salinas remains popular today. The prints and styles created by Salinas can be found in major department stores and boutique shops alike. Besides Tyra Banks, other celebrities have also donned Salinas swimwear, including Madonna, Christy Turlington, Gisele Bundchen and Kate Hudson. The 21st century has been a time of global expansion for Salinas. Salinas is a major label in the United States, France, Spain, Russia, Japan and 34 other countries. Expanded distribution networks were established in both the U.S. and Europe in 2002, and by 2004, sales had tripled. A few of the company’s swimsuits can even be found featured in the iconic Victoria’s Secret catalog. In addition, Salinas swimwear often graces the covers of popular fashion magazines, such as Vogue. In 2012, Salinas celebrated 30 years in the business by designing its best line of swimwear to date. The product of this work is the 2013 summer collection, which was unveiled at the Fashion Rio show. Tonica Jacqueline de Biase stated that these unique designs were inspired by the many cultures that all come together to enjoy the beach in her home country of Brazil.
Play Video

Sort by New in Price Low to High Price High to Low
New ! 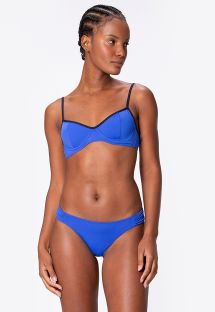 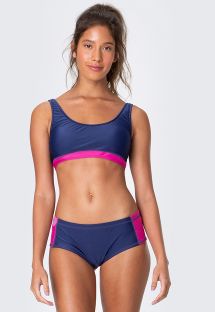 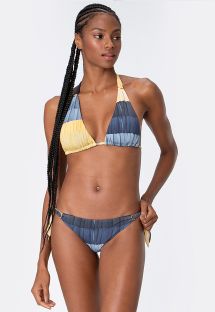 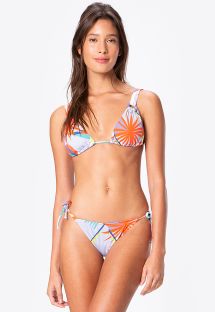 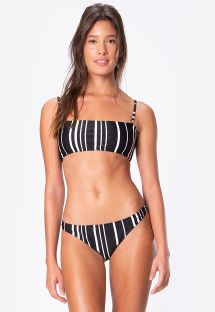 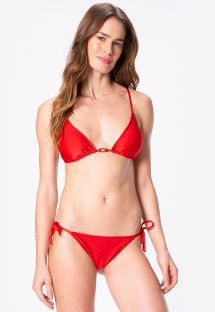 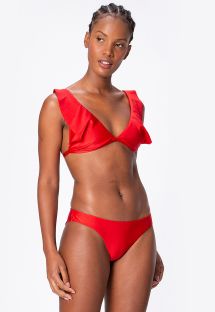 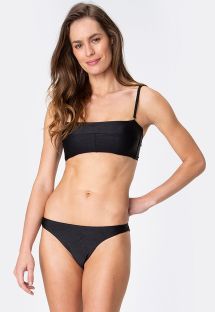 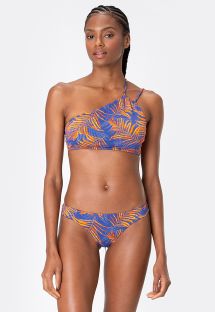 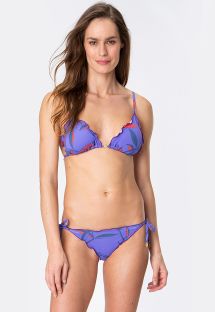 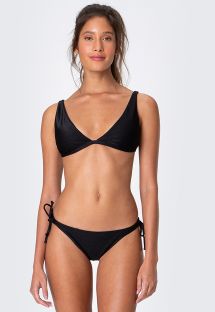 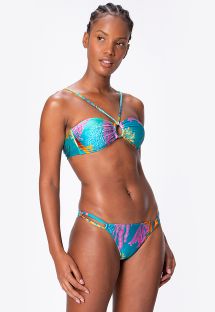 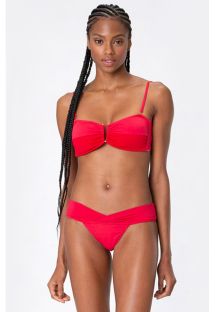 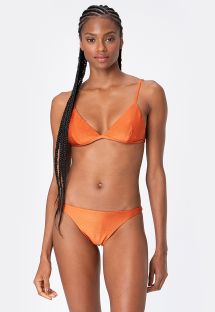 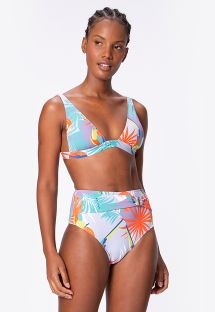 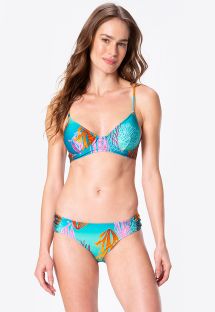 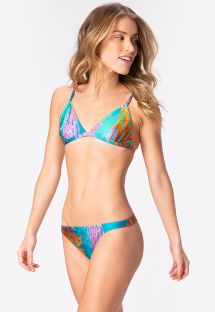 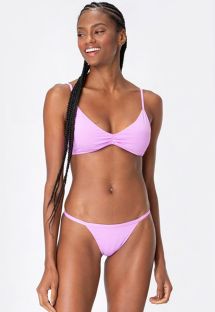 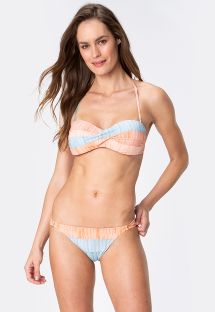 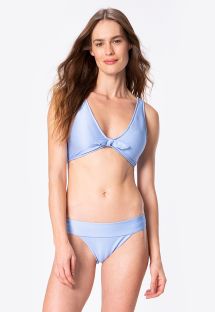 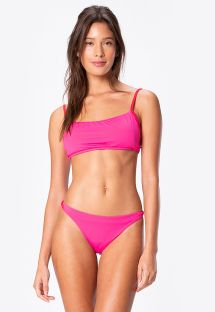 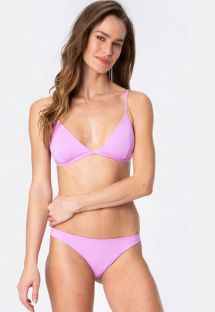 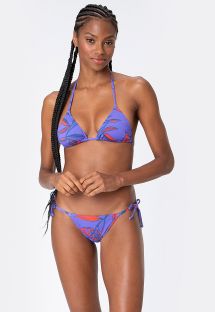 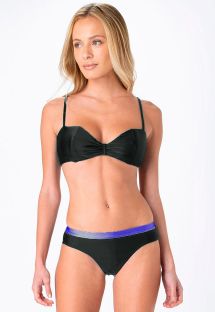 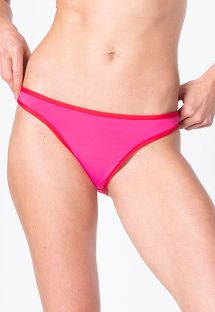 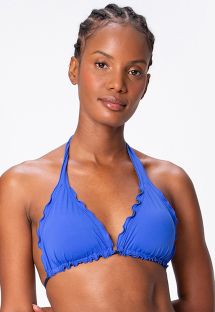 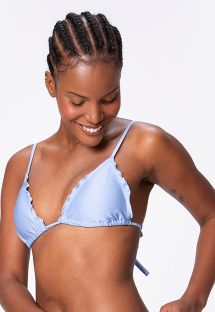